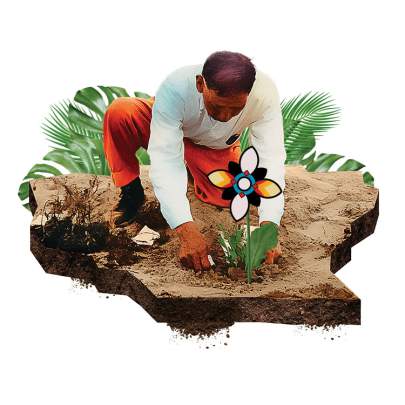 Historic photo of Josie Billie in the garden at Okalee Indian Village in Hollywood, Florida.

10:30am
Poetry Workshop (behind Museum)

11:30am
Poetry Workshop Reading (On Stage)