The U.S. had three reasons for fighting the Seminoles for Florida. First was simple greed for land and the second was the Seminoles’ valuable cattle. Thirdly, the U.S. needed to stop the flow of runaway slaves to freedom in Florida.

The official U.S. records refer to battles with the Florida Seminoles as the First, Second, and Third Seminoles Wars (or Florida Wars) with periods of peace between each war. To the Seminoles, it is viewed as one long, protracted war that extended well beyond the official end date of 1858.
Several things fueled this view of one long war.
In 1822, after the First Seminole War, the Seminoles signed the Treaty of Moultrie Creek – giving them the right to 4 million acres of land in Central Florida. This is the last treaty willingly signed by the Seminoles.

Following the Indian Removal Act of 1830, the government tried to force the Treaty of Payne’s Creek on the Seminoles – which would push the Seminoles out west. This was unacceptable by Seminole leadership, touching off years of conflict. The majority of the battles took place between 1835 – 1842 (Second Seminole War) and 1855 – 1858 (Third Seminole War). However, there were no treaties signed by the Seminoles. Instead, Colonel Worth in 1842 and Colonel Loomis in 1858 arbitrarily decided an end to the war because cost and their inability to capture all the Seminoles.

However, the Seminoles were frequently attacked during the ‘peace years’. Bounties for Seminoles made it enticing for Pioneers to seek out Seminoles for capture or death. As the letter (below) from Florida pioneer Jacob Summerlin illustrates, not only does he shoot to kill he also tries trickery to attempt to capture Seminoles. Frequent encounters like this left the whole Seminole culture wary of non-Seminoles; a distrust that last well into the 20th century.

Claims of murder, theft, and other broken laws were flung from the Seminoles and pioneers sides. While the pioneers’ claims were redressed, officially or by ‘rough justice’, the Seminoles were denied any legal recourse for murdered kin, stolen cattle, or other illegal acts.

In short, the Seminoles felt attacked both physically and psychologically throughout the 19th century. 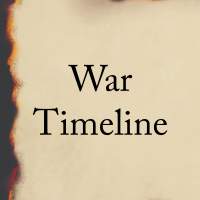 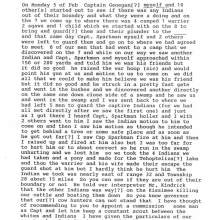 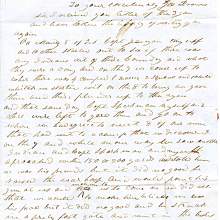 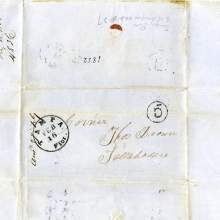