Struggle for Survival, 1817 – 1858 first opened on December 14h, 2015. This exhibit explores the struggles faced during the war years to help exemplify the strength of the Seminole people today. Find out about the tactics the Seminoles used to fight the U.S. government and the tools they needed to survive in the hidden Everglades hammocks. Oral histories of the stories and traditions passed on from the war years provide the Seminole voice to a history largely written by U.S troops. Often called the First, Second, and Third Seminole Wars or Florida Wars, the years of 1817 – 1858 are recounted by many Seminoles as one long war of resistance. 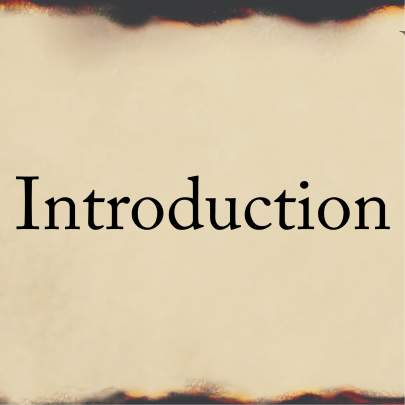 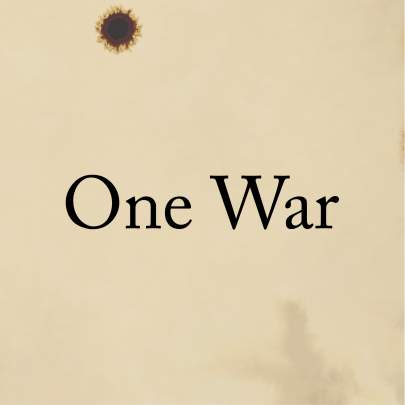 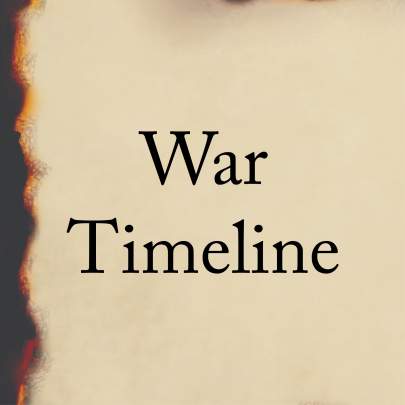 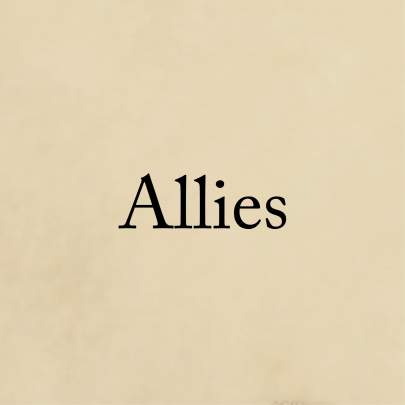 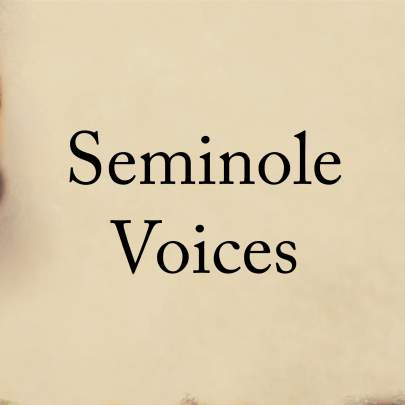 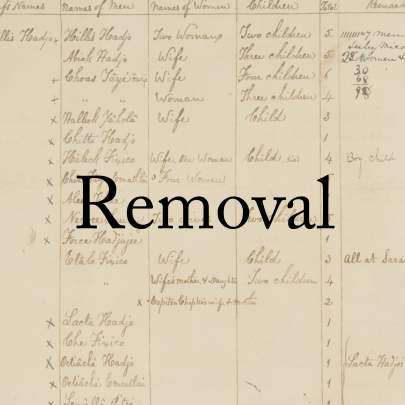 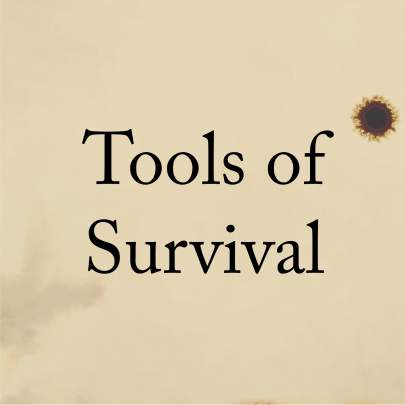 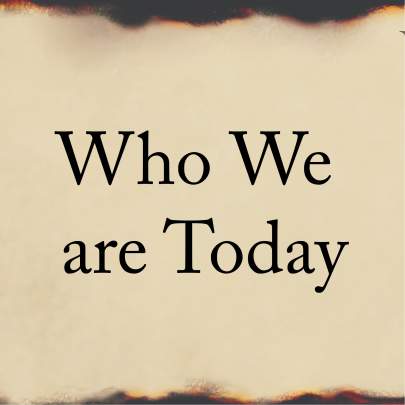